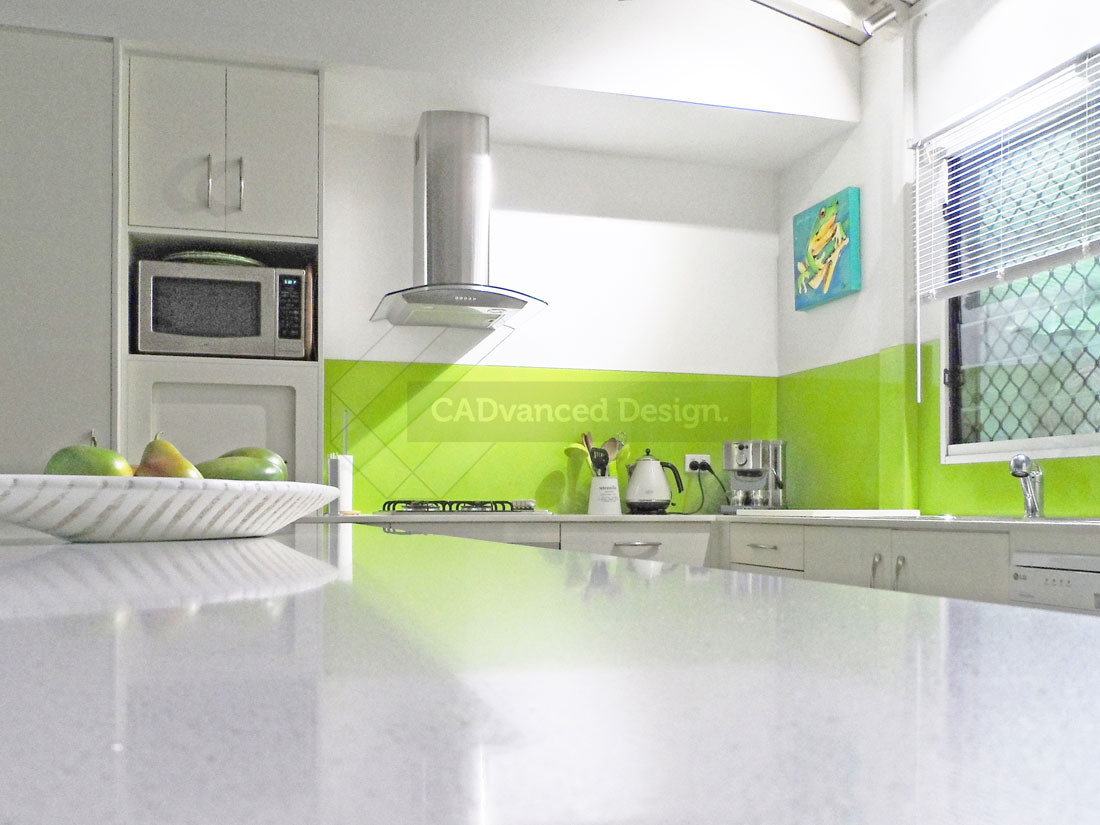 Located in Darwin’s rural area, this property is a simply designed steel construction residence, which was initially built on a tight budget in the middle of an empty block.

When the new owners purchased this property it became clear that the outdated kitchen needed to be revitalised. The client’s brief requested a modern, large, functional kitchen which was more open to the surrounding spaces without conflicting with the ‘tropical rustic’ character of the remainder of the house. This was achieved by removing the existing internal nib wall; thereby causing the entire living space to became more open and inviting. The addition of the large island bench, white bench tops and green feature splashback also creates a refreshing modern feeling to an otherwise dark and gloomy space. The functionality and storage was also improved with the addition of an appliance cupboard, pull out pantry, concealed bin compartment and corner under bench swivel unit. 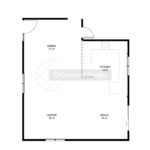 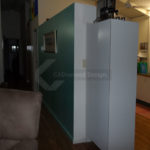 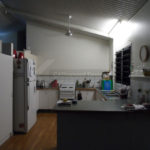 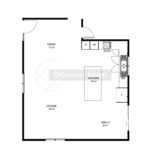 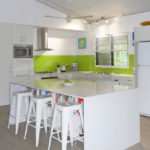 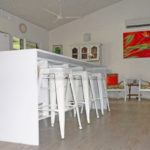 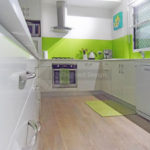 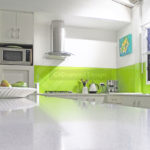 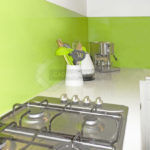